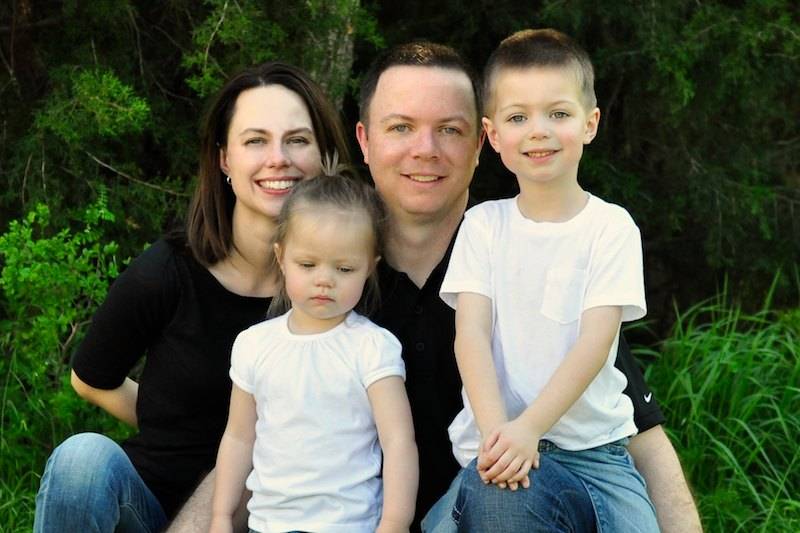 Chris Vincent O.D., F.A.A.O. earned his Bachelor of Science degree in Zoology/Physiology from the University of Wyoming. After graduating from the University of Wyoming, Dr. Vincent went on to pursue his life long goal of becoming an optometrist. He earned his Doctor of Optometry degree from Nova Southeastern University College of Optometry. During his doctoral education at NSU College of Optometry, he was selected to complete his specialty clinical rotations at national leading eye care institutions. For his excellence in clinical and patient care, he was recognized and graduated with clinical honors. While pursuing his doctoral education, he served as research director and was co-author of a clinical study which involved simultaneous vision in bifocal contact lenses. In addition to his clinical research, Dr. Chris Vincent was selected to participate in "Successful RGP Fitting" sponsored by the RGP Lens Institute. For his performance he was selected as a finalist of the prestigious Ed Bennett's RGP Scholarship. Immediately following graduation from NSU College of Optometry, Dr. Vincent moved to Colorado.

Dr. Vincent is always seeking new ways to expand the care for his patients. In 2007, he decided to pursue a rigorous program that only ten percent of optometrists accomplish. He earned his Fellowship in the American Academy of Optometry. Also in 2007, Dr. Vincent was elected to the Colorado Board of Trustees. He was honored to be among a prestigious group of collegues and enjoyed serving a two year term as Trustee of his District.  In Colorado, he served as a clinical investigator for several companies of the ophthalmic industry.  Dr. Vincent met and married the love of his life in Colorado. He and his wife are blessed with two beautiful children.

During a family vacation to central Texas, the Vincent family discovered their love for Austin and the people of Austin. Immediately upon returning to Colorado, they began their plans to relocate to central Texas. After residing in Austin for a short time, Dr. Vincent founded Avery Ranch Eye Care. Dr. Vincent is currently licensed as a Therapeutic Optometrist and as an Optometric Glaucoma Specialist.  He is an active member of the American Optometric Association, American Academy of Optometry, Texas Optometric Association, and the Central Texas Optometric Society.

Dr. Vincent is passionate about serving the members of the community and looks forward to meeting you. When not sharing his passion for eye care with his patients, he loves to spend time with his wife and children.  He enjoys boating on the lakes, fishing at the many spots around central Texas, and you might even run into him on the golf course trying to figure out the game of golf!